We are weeks away now from our first session in the studio recording our new album. This has been a long time coming, with some songs that have been out for a few years such a Mr Popular, The Best and Flashback Photograph which have yet to be recorded, and some that were wrote this year.
We are hoping to have an album launch between Jan and march 2018 so if you are interested in coming to that keep an eye on our show listings which can be found on our Facebook, twitter and on here. If you can’t wait until next year for our music you could always head over to various platform such as ITunes, Spotify and many more where you can purchase our EP Myths of Mexico. Hard copies are also available at every show, so if you are at a show come and ask for one.
We are all very excited about recording the new album and bringing new Flashback Photograph songs to your ears.
Keep watching this space for more info! 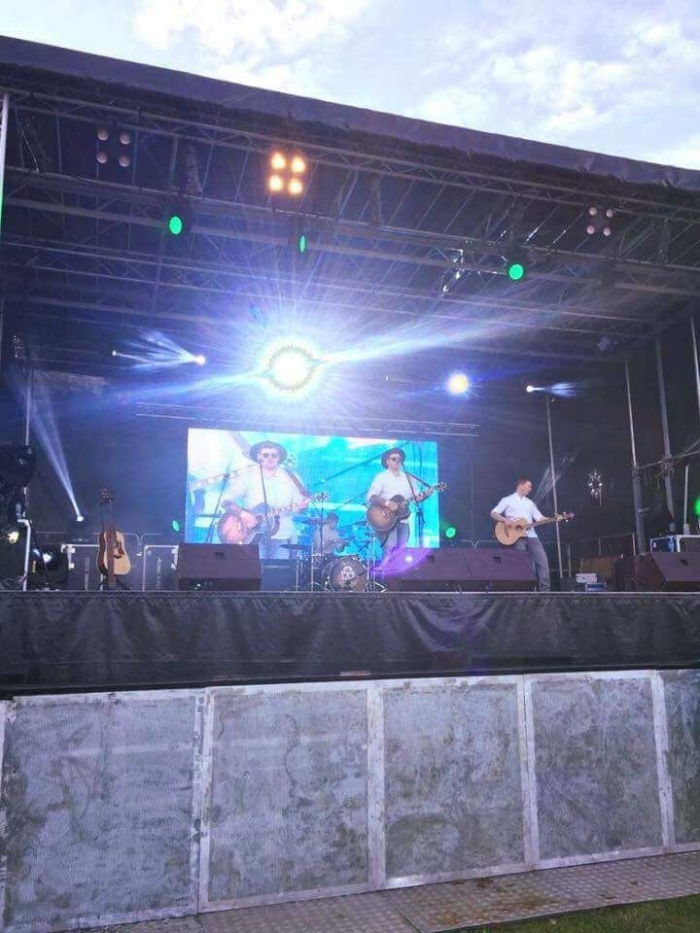 Shut Up and Dance cover – Live at TollyFest 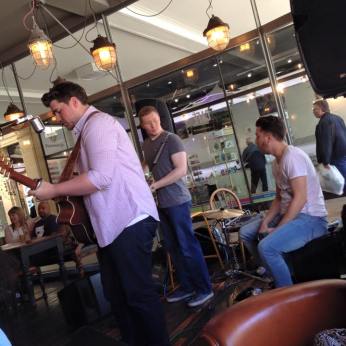 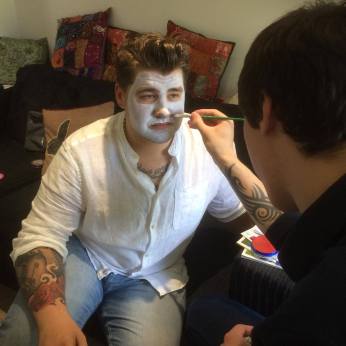 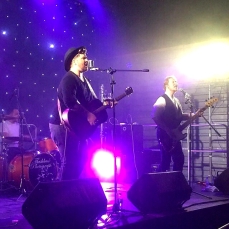 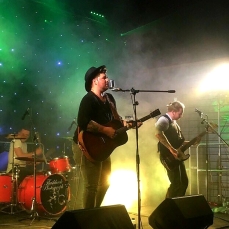 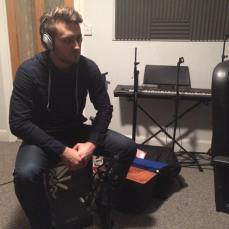 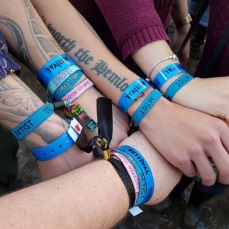 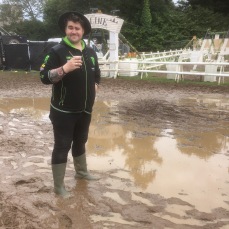 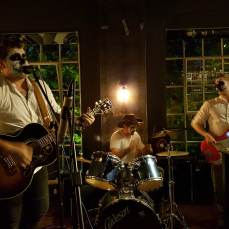 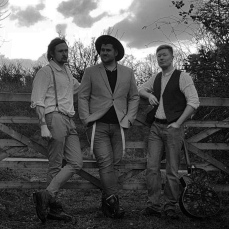 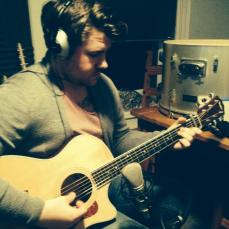 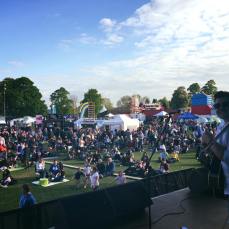 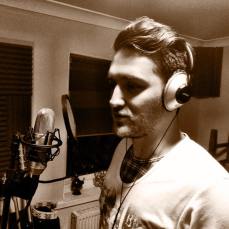 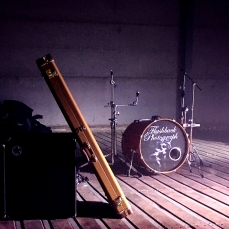 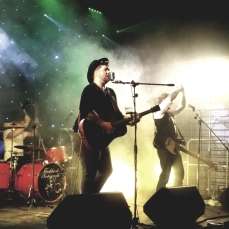 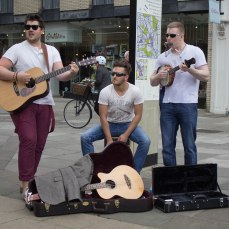 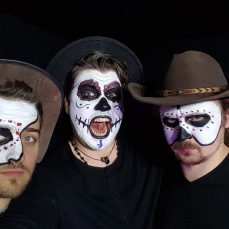 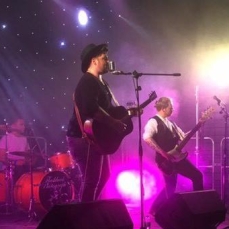 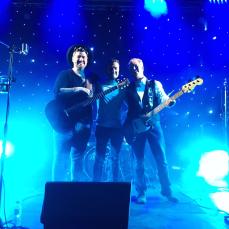 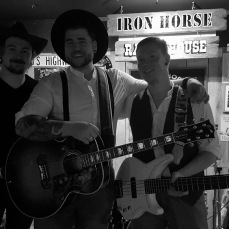 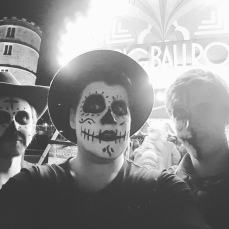